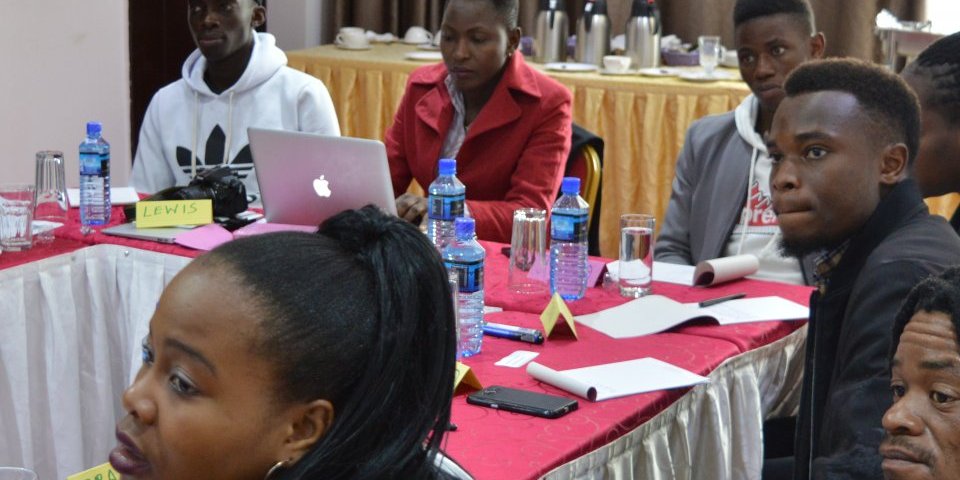 Africa is a youthful population, statistics show that the population of youth and children in Africa is rising. African youth are also among the most disadvantaged in the world. This ranges from economic refugees in Europe all in a bid to try and survive , to communities ravaged by the negative impacts of HIV and Aids to countries getting destroyed by election related conflicts. Conflict which increasing in the continent also affects young people more than any other age bracket. Additionally, In Sub-Saharan Africa, 3 in 5 of the total unemployed are youth (ILO 2006) and on average 72% of the youth population live with less than $2 a day. Africa is also home to between 7 to 8 million illegal immigrants in the European Union. The contradiction that is glaring is also that the continent has the highest deposit of natural resources, then why are African youth suffering?

In a bid to create lasting change in the lives of Africa’s disadvantaged youth, a Youth Learning and Exchange Project supported by Norwegian Agency for Exchange Cooperation    (NOREC- www.norec.no) is transforming young people in Kenya and South Africa. The project is implemented by two organisations Fahamu Africa (http://www.fahamu.org/) and the Human Rights Institute of South Africa (HURISA)

The project aims at developing the knowledge and skills of young people in addition to expanding the world view of African youth leaders starting from Kenya and South Africa to capacitate them to be leaders with pan-African values in their respective countries. The project further aims at mobilising young people into a continental movement addressing continental struggles against social injustices.

The young people get attached to social movements and other organisations where learning takes place upon which they are expected to replicate what they learnt when they go back home. The project has opened up young people to new ways of looking at things, provided skills in project management , provided space for young people to articulate issues affecting them and enhanced the leadership capacities of young people.

The youth in the learning and exchange project get to implement projects such as organise youth events, speak out and carry out advocacy. They get to visit different sites in the country of placement to understand the history and the struggles fellow young people go through in both rural and urban settings .The young people also get to attend conferences and meetings local, regional and global and in so doing expand their knowledge and networks. In addition, the young people get to  reach out to more young people with the knowledge and skills learnt in the placement country.

Since the project started, many youth have benefitted  directly and indirectly through  gaining new knowledge and skills , the opportunity to travel to a foreign land, better understanding of advocacy , community organising and building movements for social justice .The project participants also get to undergo training on leadership and values to instil in them the sense of social justice. This has been a great way of redirecting youth energy for a just cause.

Journeying into a new land for a young person is often a mix of excitement and anxiety. From haggling over prices of commodities in the local market, to learning a local language mostly Swahili and Sheng[1]  in Kenya, to trying out local food, sometimes the young person feels lonely, missing home, but when the project ends, friendships have been formed , bonds have been cemented and  what one hears often is we will come back!.

It is  often fulfilling when you hear young people say we have learnt new things.

[1] Sheng is a Kenyan urban language constantly developing out of a mix of English, Kiswahili and mother tongue. It is common amongst the youth