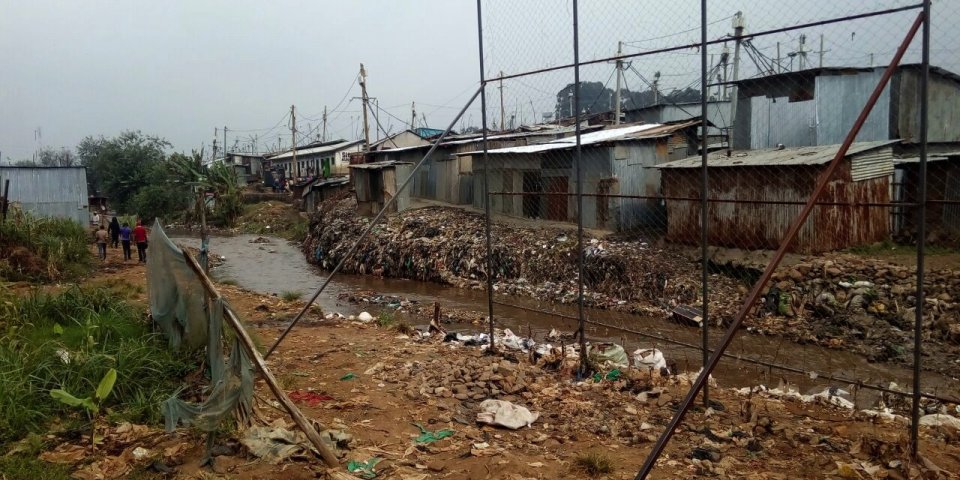 Human induced climate change through burning of oil, gas and coal is having adverse impacts on health, soil, economic livelihoods, access to food and fuelling conflicts. Coupled with this is the ever-present threat of displacement particularly of poor communities to pave way for development projects such as hydroelectric dams. Fishing is vital to Africa; it supports an annual exports worth US$ 3,000 million. Fish are crucial to the health of 200 million Africa’s providing a source of cheap protein and income to over 10 million people engaged in fish production, processing and trade. Pollution, the introduction of non-native fish such as Nile perch (commonly known as mbuta on Lake victoria) and over fishing are having a negative toll on waters in Africa. Many lakes in Africa are home to some of the world’s riches freshwater ecosystems with a rich diversity of species that exist nowhere else on planet earth. For instance Lake Victoria is home to 500 endemic fish species, Lake Tanganyika home to 241 endemic fish species. Climate change also attributes to the increasing loss in aquatic biodiversity; such include pollution and sedimentation, forest clearing, introduction of invasive species such as hyacinth on Lake Victoria and burning of fossil fuels. African lakes whose biodiversity is already being felt include Lake Victoria. Information on climate change is many times presented in scientific jargon, which makes grassroots people unable to understand. The threat of climate change is real and is evidenced by forest fires, expanding deserts, loss of biodiversity and biting hunger. Additionally, climate change results into a unique group of double vulnerable people known as climate refugees who are absent when many discussions are held about issues of climate change. Women face the brunt of climate change more than any other gender because of their roles in managing households and care for family members. Droughts and other related unpredictable rainfall subsequently leads to women having to work harder to secure food, water and energy for their households. In most instances the energy supply is through fetching firewood from forests, which have also become no-go zones. This cycle of deprivation, poverty and inequality coupled with arouse labour undermines the social capital of females needed to effectively handle climate change. Climate change has the effect of intensifying conflicts. Droughts and desertification significantly affect land that is available for farming. This puts pressure on livelihoods and sources of food. Additionally water stresses brought about by water scarcity are bound to affect and will have grave impacts if left unchecked. To add to the already bleak situation, environmental justice defenders continue to face threats the world over. Faced with trumped up charges, illegal detention and in extreme cases execution, incidences of this are rife in Africa, Latin America and Asia. It’s against this fragile backdrop that community paralegals can come in to address the environmental injustices faces by communities. As reservoirs of information, community paralegals can create awareness at the community level on issues of climate change and make communities aware of the need to tackle climate change. Paralegals can carry out advocacy work on climate change thus help organize communities to demand change. Additionally various legislations within states that cover issues of environment of which the bulk of the population is unaware. In Kenya for instance there exists the National Climate Change Action Plan, the Climate Change Act, Protection of Endangered Species, Water Act as well as institutions mandated to ensure a healthy environment. This information is lacking especially among grassroots communities who are sadly the most affected by climate change and who are in dire need of information in order to resist when their rights are aggrieved. For example, the Kenyan Constitution (2010) provides for a safe, clean and healthy environment, but in reality, this is but a mirage for the majority at the bottom of the economic ladder. On environmental issues, paralegals can provide alternative dispute resolution to ensure communities live amicably. Various conflicts have erupted between communities on environmental resources. Such include conflicts between pastoralists and farmers, farmers themselves and among pastoralists from different communities. Paralegals based in the community can play the vital role of monitoring human rights violations and reporting these violations to relevant structure, and if the national structure is the one responsible for the violation then they can raise this issue in international platforms and call attention to the issue affecting marginalized people. Paralegals based in the community can help the community make referrals on environmental issues .For instance a community facing imminent eviction which may not be aware of where to lodge their complaint can be assisted by paralegals to access justice. At the community level, paralegals can also help communities in lobbying and advocacy on climate justice issues. Through community mobilization, paralegals can work together with communities to access justice who is just but a dream to many frontline communities affected by climate change.