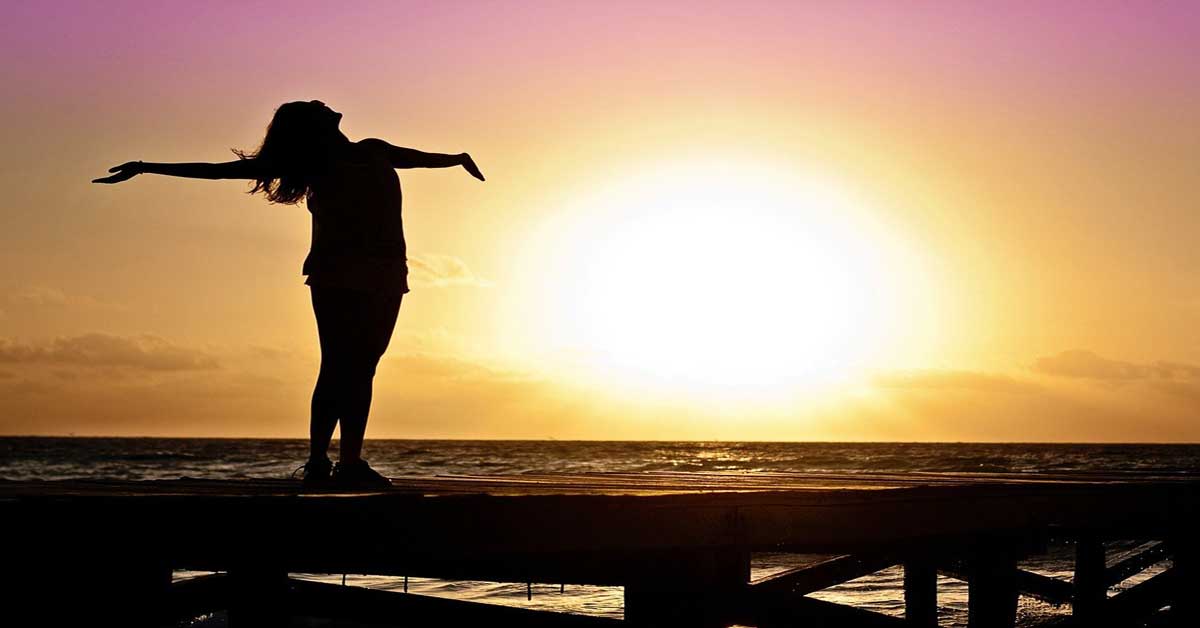 The International day of the Girl Child celebrated in October recognises girls’ rights and unique challenges faced by the girl child. It is not easy being a girl child; it is even more difficult being a girl child in Africa especially if you come from a poor family.

Growing up as a girl has challenges from the household to the community. At the household, and due to patriarchal systems, girls do more work compared to males. In education, girls are often the first ones to be drawn out of school to take up care roles when family finances dwindle or when there is HIV infection in the family. Due to poverty, and in places where schools are far, there are incidences of girls getting impregnated by boda boda[1] riders[2] and being sexually exploited in exchange for motorcycle ride to school. In other instances, girls have been forced to exchange sex for pads. Furthermore, due to dire economic needs, girls are forced to stay at home during menstruation because they do not have pads .The missing of classes eventually affects academic performance. When the girls stay at home, their male counterparts continue learning.

In Kenya, period poverty is a huge problem. Approximately 50-65% of all girls do not have access to proper sanitary products.[3]Sometimes this is due to lack of money; additionally there is lack of awareness on menstrual hygiene leading to some girls using dirty rags during their menses.

The Kenya Demographics and Health Survey (KDHS) 2014 found that at least 13,000 teenage girls drop out of school annually[4]. In Kenya’s coastal region, teenage pregnancy has been rampant with reported cases of over 4,000 teenage pregnancies between January and May 2020, with Kilifi leading with 3,376 cases.[5]School drop out has increased in the Covid 19 period and sadly many girls will not be going back to school. In poor families without, education remains the only inheritance a child can get from their parents and can enhance their economic opportunities upon completion. The disrupted education due to pregnancy therefore means that future economic opportunities may remain a mirage for such a girl.

Many a times, relatives pretend to take in orphaned children and get them to school. In reality many orphaned children mostly girls instead of being taken to school end up becoming domestic helps. This denies them the right to education and subjects them to long hours of domestic chores. At the community level, the girl is not safe from sexual abuse. There have been cases of young girls being defiled by relatives and in some cases by their teachers.[6]

Many girls suffer silently from pressure, lack effective monitors or safe spaces to share what they are going through. Additionally, there is lack of proper mentorship thus many girls are easily influenced by negative peer pressure. Bullying is also rampant in institutions of learning and at the community level. Many girls endure bullying and keep quiet about such incidences. The other problem is body shaming, which has psychosocial impacts including self-esteem. There have also ben cases of teenage suicide, which is a very disturbing phenomenon. According to the World Health Organisation (WHO), suicide is the second leading cause of death among 15-29 year olds – 78 per cent of suicide-related deaths in 2015 occurred in low and middle- income countries.[7] The reasons for committing suicide vary among young people, some leave suicide notes accusing parents of neglect. The harsh economic status in the world today makes parents busy trying to make ends meet. Domestic managers are bringing up some children because their parents are too busy. In some cases children get abused by domestic carers and are threatened never to utter a word about this abuses. Such abuses affect these children even in adulthood and if they do not have the much-needed access to psychosocial and medical care they end up with self-esteem problems.

In localities where there is rampant commercial sexual exploitation, the girl child becomes a target. Sometimes they are lured into the trade because of harsh economic conditions at home. Other times sexual exploitation takes place when the girl child is employed as a house help. Adults, who are supposed to be responsible, take advantage of these young people and continue exploiting them. Some charities also take advantage of the girl child under the guise of “ saviour”. There are reported cases of sexual exploitation of girls in orphanages[8] .The predation on girls is often to “ help” them out of poverty, give education and a better life. The most vulnerable are girls who come from poor families.

It is thus very important to acknowledge challenges girls face and reach out to them with support. It is not easy being a girl and therefore society has a responsibility to be there for the girl child at all costs.

[1] Boda boda is a Kiswahili word for motorcycle

This story was submitted in response to Supporting Our Girls.